April Fool – How NPR Got Me!

April Fool Joke:  NPR
Got Me!

From: NPR.com – Morning Edition, April 1, 2009
· What began as one man's frustration is slowly turning into a more serious
movement that merits our serious attention.

Several months ago, Adam Winter of Saginaw, Mich., grew more and more angry. He
is a man who has two loves — pro football and animals — and as the Detroit
Lions continued to lose games, Winter became increasingly upset that the
magnificent lion should be associated with such a woebegone franchise.

When Detroit — that is, the Lions — finished this past season without a victory,
Winter prevailed on his state senator to introduce a bill in the Michigan
Legislature that would ban the Detroit franchise from exploiting the nickname of
the lion. The rationale: It's unfair to insult a proud beast that is unable to
defend its own good name.

In Glen Burnie, Md., Lauren Spencer heard about this and went to her state
representative, asking that a similar bill be enacted in Annapolis, preventing
the Baltimore baseball team from exploiting the brilliant oriole.

Spencer even wanted the bill to prevent the Baltimore franchise from using the
bird's striking orange and black colors for its uniforms, but it was ruled that
whereas the oriole itself should be protected from the damage to its reputation,
orange and black were colors in the public domain and beyond any statute
enforcement.

Similar bills were soon put in the hopper in Tennessee, where the noble grizzly
bear has been insulted for years by the Memphis basketball team, and in Arizona,
where the beautiful cardinal had become a figure of fun because of the
disreputable football franchise. The recent surprise success of the Cardinals
did, however, result in that bill's being temporarily bottled up in committee.

Moreover, now some devoted animal defenders from the Humane Society and PETA
have formed an organization named STEAM — that's an acronym for Stop Teams
Everywhere from Animal Mascots — with the intent of creating federal fish and
wildlife legislation to halt all sports franchises from appropriating God's
creatures as their nicknames.

As the organization's president, Constance Bloodgood, says, "This year's Detroit
Lion is last year's Tampa Bay Devil Ray. No animal deserves to be associated
with the potential ignominy of defeat. It's time for human beings to stop
insulting all the beasts of the field."

I can only say, hooray. It's about time our animal friends had such protection
from gratuitous injustice. And also … April Fool! 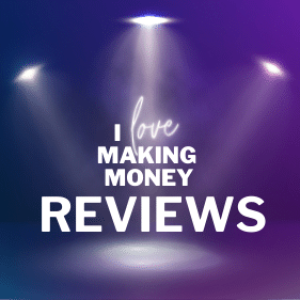 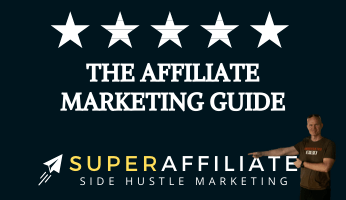 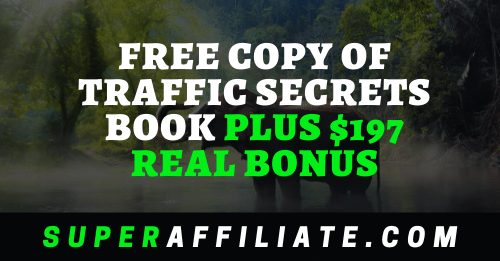 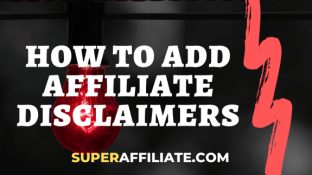 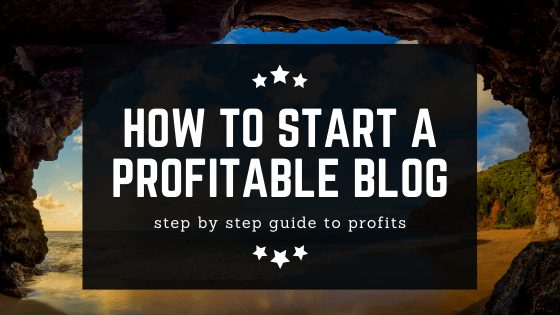 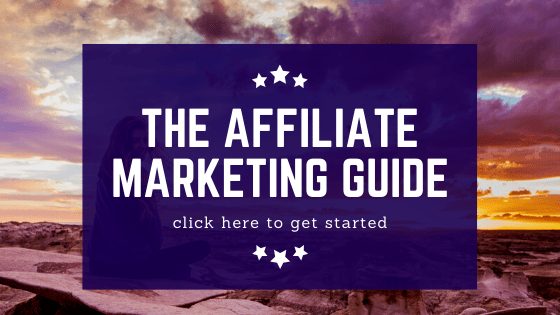 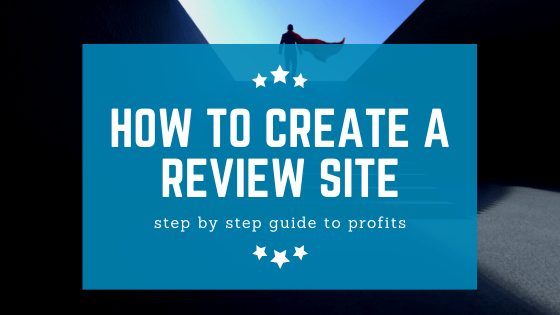 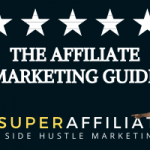 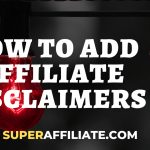 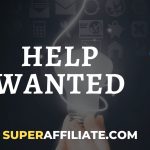 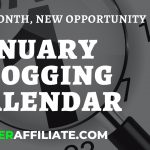 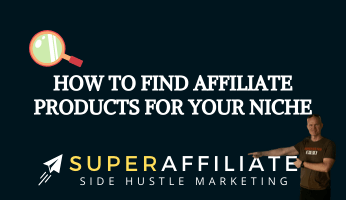 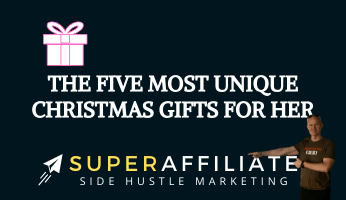 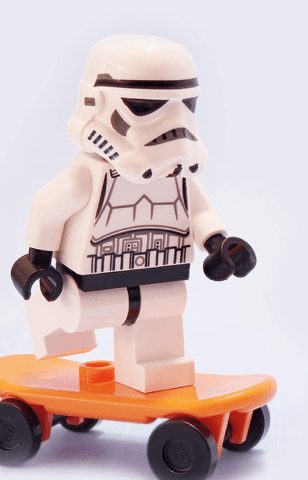 GET STARTED FOR FREE